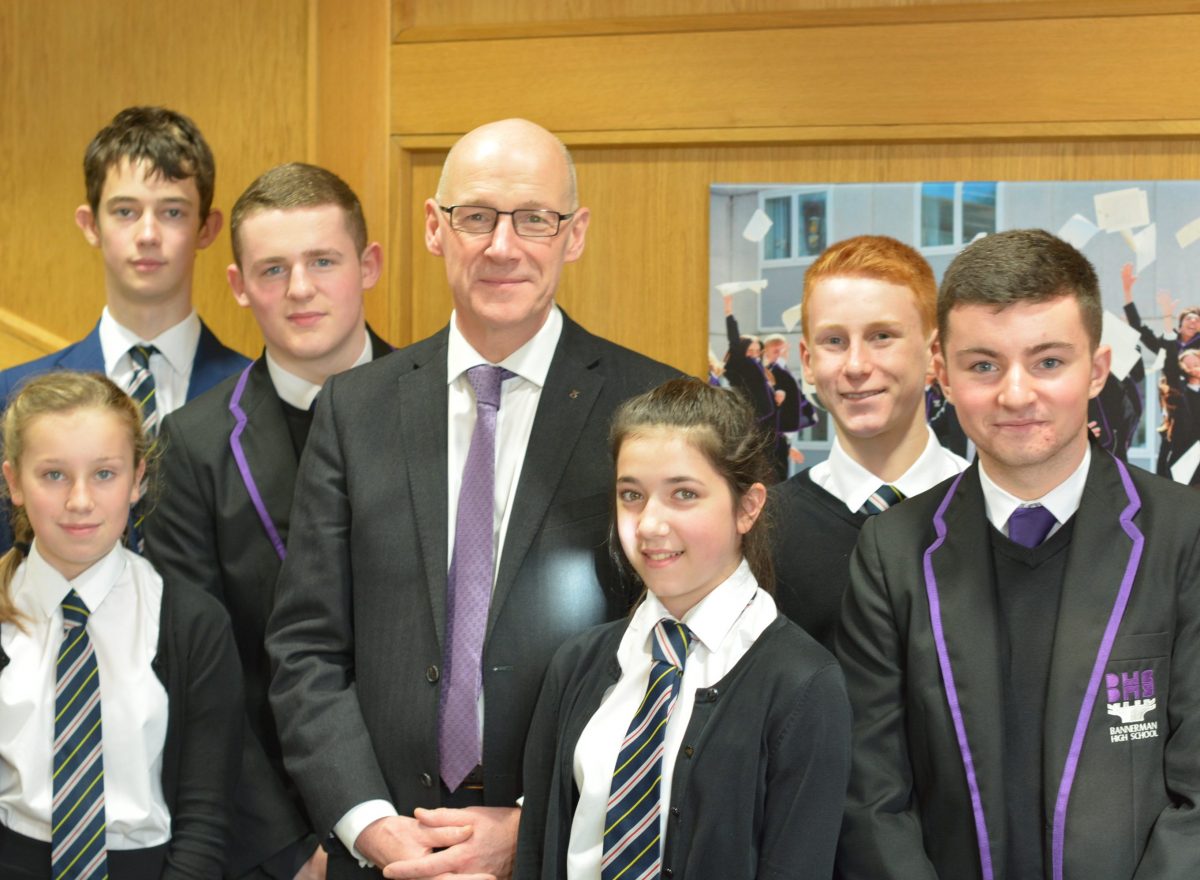 The Scottish Learner Panel is a group of 30 young people (aged 3 to 18) who deliver their views on education policy to the Scottish Government. As part of the Year of Young People 2018, the panel was supported by four leading children and young people organisations; Scottish Youth Parliament, Children in Scotland, Children’s Parliament, and Young Scot.

The panel comprised of approximately 30 children and young people from nine school settings, including nursery, primary and secondary schools from across Scotland. It will provide opportunities for children and young people (age 3-18 years) to share their expertise, experiences and views to shape educational policies on a local and national level.

“That is why the Scottish Government is committed to strengthening the voice of young people and empowering them to have a say in how the system is shaped. It is our learners who are most affected by education policies in Scotland so it is only right that they are included at every stage of the process, not as an ‘add-on’ but as partners.”

The panel met on five occasions between October 2018 and March 2019. A final report has been published; this brings together the recommendations of the panel based on the research they have engaged in throughout the project. 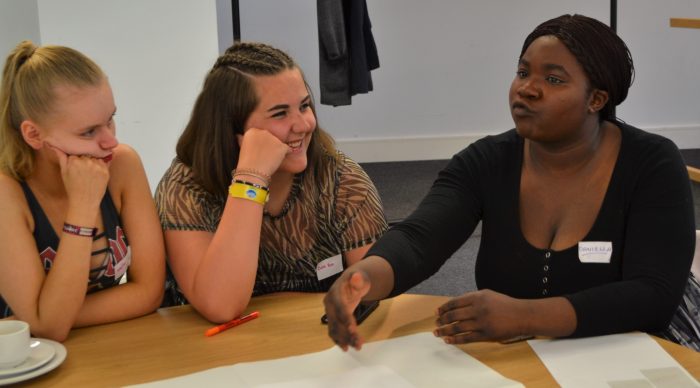