A milestone in children’s rights protection 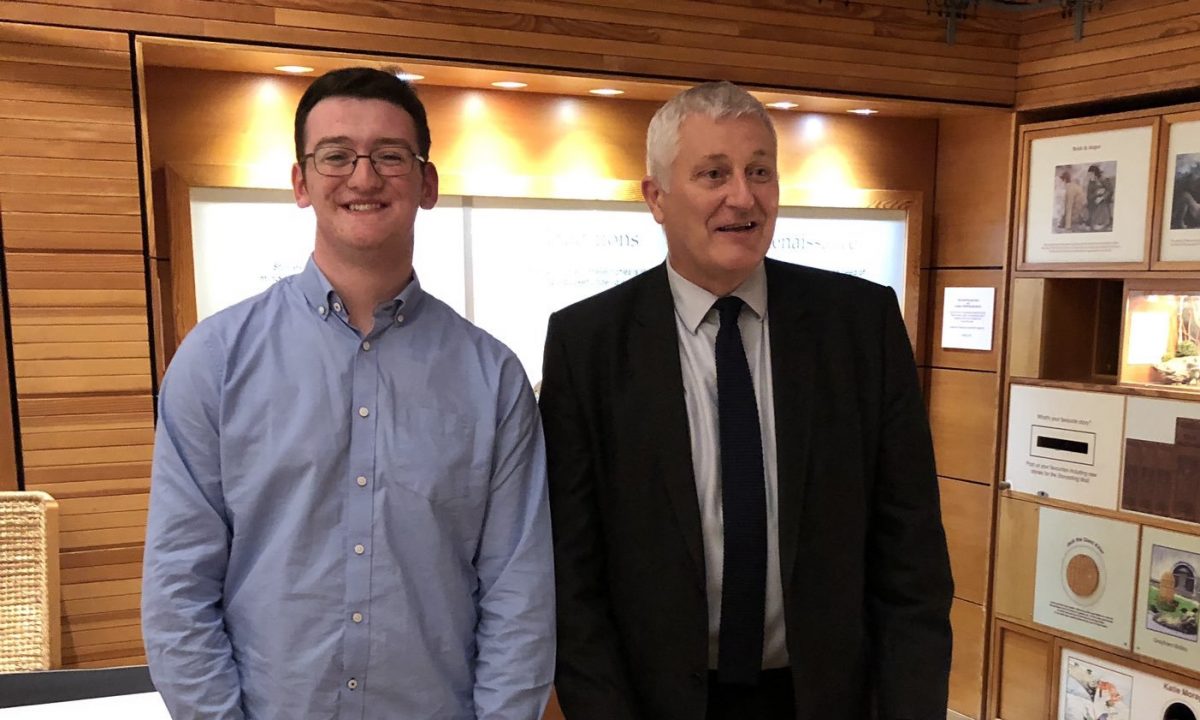 On Thursday 3rd October 2019 Jack Dudgeon MSYP, Chair of SYP, delivered a celebratory speech on the passing of the Children (Equal Protection from Assault) (Scotland) Bill.

Here is what he said:

“It feels incredibly special to be able to stand here and say that Scotland has just passed legislation to give children the same level of legal protection from assault as adults – what has rightly been described as a milestone in children’s rights protection, and an act that will improve the lives, I’m sure, of not only the hundreds of thousands of children living in Scotland today, but the millions who will come after.

This magnificent achievement only came about as a result of a coalition of third-sector organisations banding together to protect the interests of our young people – Children 1st, the Children and Young People’s Commissioner, Barnardos, Together and so many more. This was a team effort and I think every single organisation involved should be very proud at what we’ve achieved.

And obviously I want to say a massive thank you to John Finnie MSP for having the bravery and integrity to bring this bill forward.

We’re on the right track to making Scotland the best country in the world to grow up.”

We’re on the right track to making Scotland the best country in the world to grow up in, and I’m really proud of the role that the Scottish Youth Parliament has played in that, alongside everyone here tonight.

At SYP we aim to represent the views of Scotland’s young people, and give them a voice in our political systems on the issues that matter to them. In 2016 when we published our manifesto, we found that 82% of the young people we surveyed believed that children should be entitled to the same level of legal protection from assault as adults are – and now that voice has been respected.

And there’s no way to understate how significant that really is. SYP is built on article 12 of the UNCRC: that young people have the right to be heard in all matters affecting them. This is certainly an issue that affects young people, and young people have certainly been heard. We won’t forget it.

That was the first step on our journey towards supporting equal protection, but we didn’t stop there, by any means.

Scotland, as you may know, is the only country in the world with an annual formal meeting between heads of government and young people – and at the first of these meetings, the issue of equal protection was raised by one of our former MSYPs and Trustees, Michael Gowan. We’ve heard from some civil servants that his speech at the meeting was a turning point for some cabinet secretaries, and was ultimately the reason the government came to support the bill!

One of the ways we kept up that pressure was through our Twitter Takeover last month which you may have seen, where MSYPs took to social media to record short videos about why the passage of the equal protection bill is so important to young people. In particular, many of the videos highlighted the fact that under current Scots law, children have a weaker level of protection from assault than some animals – for example, dogs.

We also held workshops with the Scottish Government at our 68th National Sitting back in March with our Equalities and Human Rights committee, and some of the most striking comments – for example, “hitting an adult is abuse, why not children?”, “there is never an excuse to harm a child who poses no physical threat” and “children have the right to feel safe in their own home” – guided our work on this topic over the next few months.

To know that we’ve made Scotland a better, safer place for young people – is why MSYPs do what we do.”

At the end of the day, MSYPs and the young people we represent feel that our voices have been heard. And that makes all the early-morning and late-night trips around the country, all the endless speech writing, and all the constant meetings absolutely 100% worth it. To know that our organisation has played its part in improving this country for the children who live in it – to know that we’ve made Scotland a better, safer place for young people – is why we do what we do.

As I say, we still have a long way to go before we can rest easy and call Scotland the best place in the world to grow up. I have no doubt in my mind that we’ll all keep fighting until that dream becomes a reality, but for now, let’s take in the moment and recognise the enormous success that we’ve all helped to deliver for Scotland’s young people. 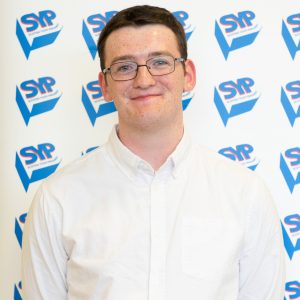