How did SYP become the organisation that it is today? 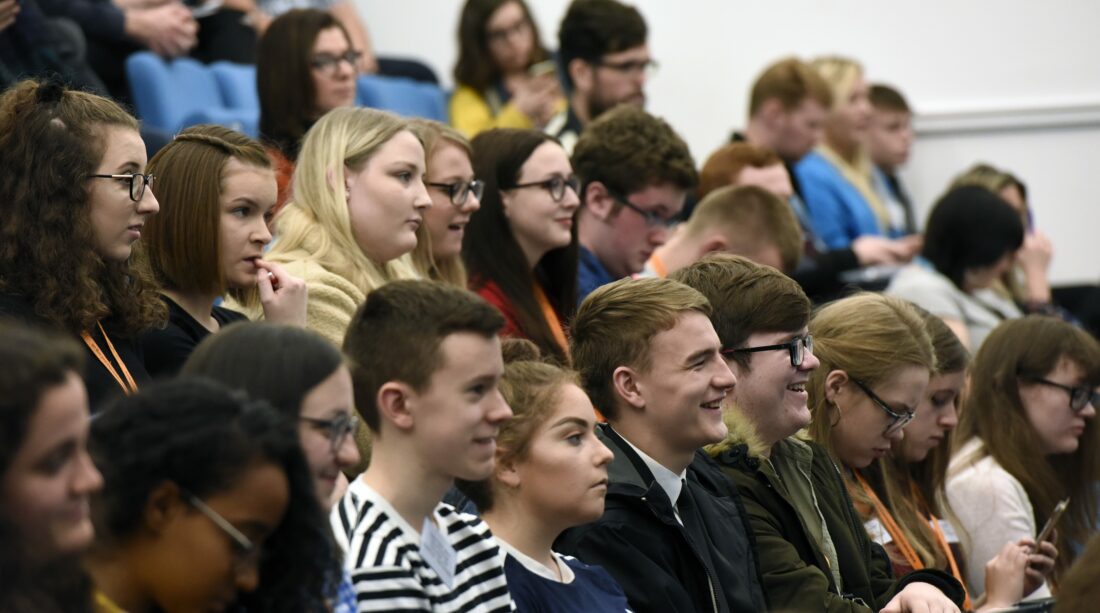 At Westminster in 1991, the UK Government ratified the UN Convention on the Rights of the Child (UNCRC), which established the right for young people to have their views taken seriously within an international legislative context. At the same time, a group of youth workers and young people in Scotland were demanding more youth participation in activities and projects.

In response to this demand for increased youth participation on the one hand, and the UK’s commitment to the UNCRC on the other, charities, councils and the UK Government’s Scotland Office worked to develop ways to engage young people in Scotland on this agenda.

Various meetings and conferences took place during this period which ultimately led to a critical gathering in November 1994: the National Youth Work Conference. At this event, participants made a series of recommendations to gather young people from regional forums and national youth organisations (like Youthlink Scotland, Young Scot), with the support of the UK Government’s Cabinet Office into a single, national youth organisation. This organisation was originally called the Scottish Youth Council (SYC).

In 1997, a referendum was held on Scottish political devolution, which was successful. The following year, the Scotland Act established a Scottish Government and Scottish Parliament, which would be reconvened in 1999.

Devolution was a historic moment for the nation which was accompanied by a re-evaluation of how Scottish democracy could work, and what role citizens should play within it. Young people were seen as a critical part of that conversation, and those who were involved with the Scottish Youth Council wanted to capitalise on this political opportunity.

Youth workers and a planning group of young people worked together to co-design a draft development plan and constitution for a national youth parliament. Though the young people and youth workers generated much of the ideas, they also reached out to European colleagues simultaneously working to establish national youth councils of their own. Remember -this was before the days of email, the Internet and mobile phones, so this was a lot more difficult than it sounds to us now!

After lots of discussion with European youth groups and many meetings with young people and youth workers in Scotland, the planning committee successfully presented their plans to Henry McLeish, a Minister of State for Scotland responsible for setting up the mechanisms behind devolution for a new youth parliament to represent the views of Scottish young people. Soon after McLeish committed to this plan, The Scottish Youth Parliament officially launched on the 30th of June 1999—one day before the official opening of the Scottish Parliament.

This summary is based on a dissertation entitled “What conditions allowed for the Scottish Youth Parliament to develop and what are key stakeholders’ views on SYP’s impact?” by Ashley Marcus, an MSc student at the University of Edinburgh.

Stay in the loop with our cool newsletter.