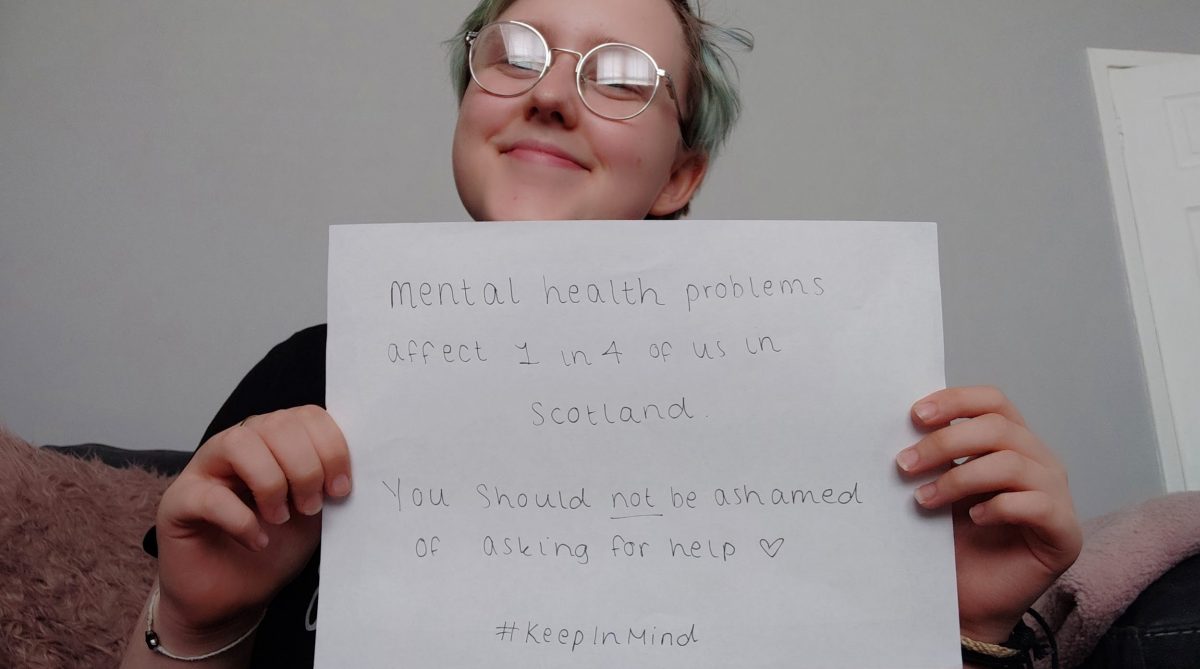 It’s suicide prevention week. Suicide is a terrifying word, it carries horrendous weight and heartbreaking memories for some, but we mustn’t be afraid to talk about it. We need more than just a week to break the stigma surrounding suicide and mental health.

This is why I launched #KeepInMind, an online campaign aiming to reduce the stigma surrounding mental health and encourage young people to open up a conversation about it.

Countless consultations with my constituents, hours of research and personal experience has taught me that mental health services and our attitude towards mental health in Scotland isn’t helping.

As negative as the current situation may seem, I truly believe that young people are on the right path to achieving real, meaningful change. The response to the campaign has been nothing short of incredible, having gained the support of several MSPs, including the Scottish Minister for Mental Health, Clare Haughey and was even mentioned by Martin Whitfield MP in the House of Commons!

The message young people are sending could not be more clear, “we must break the stigma surrounding mental health”. Doing so would create a safe space for young people to talk about their mental health as soon as they notice a problem, potentially saving their lives.

Suicide can’t be stopped in a week. The problem cannot be tackled with tweets, but it’s a start. It’s critical that we stand in solidarity with those at risk of suicide, particularly our brothers, fathers and uncles. Have you noticed a friend acting differently recently? Have they been tearful, sleeping too much or not at all? Reach out to them today. You could save a life.

Struggling with your mental health is perhaps the most agonising, difficult thing a person could imagine, let alone live through. However, there are ways we can help those in need. And this week is just the beginning. We must work together to ensure that no young person ever feels alone in their battle with their own brain again. 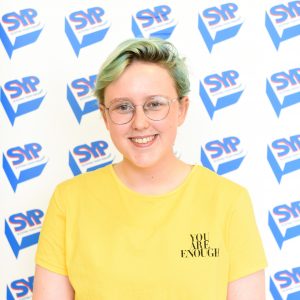