The lowdown on SYP70 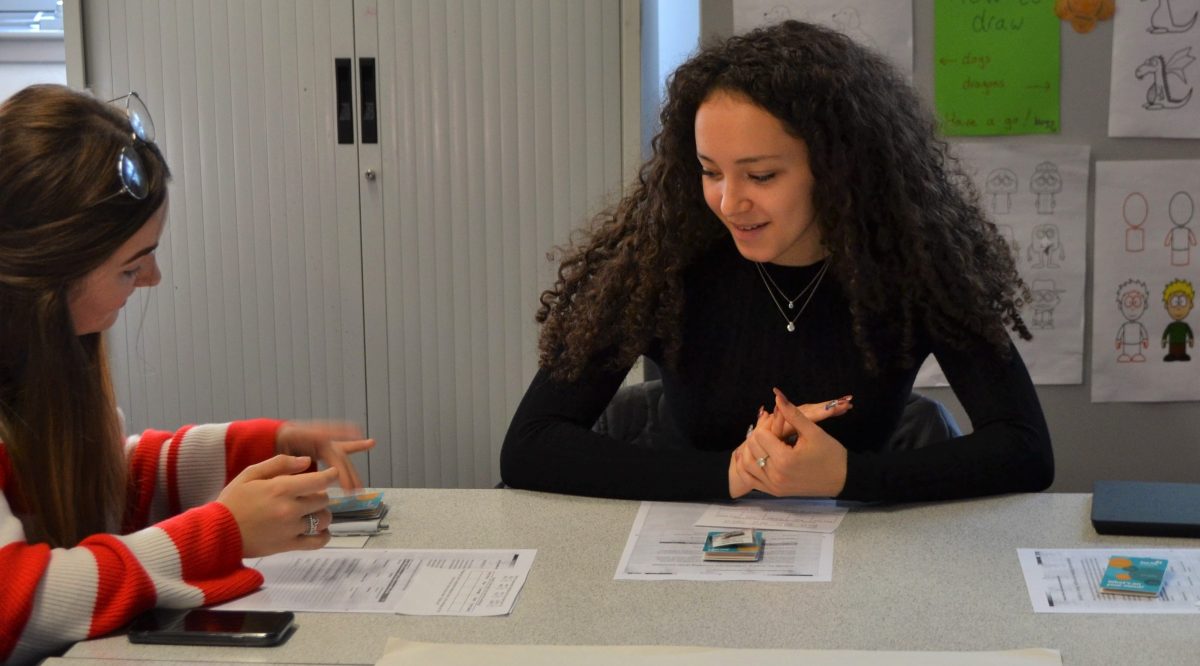 In October over 100 MSYPs gathered in Dunfermline High School, Fife, for our 70th National Sitting (otherwise known as #SYP70)! The productive two-day event included Members’ Motions debates to the exciting launch of the grassroots phase of Pack it up, pack it in.

This was the first Sitting chaired by Jack Dudgeon MSYP, Eastwood. Jack welcomed Fife-based MSYPs Jamie McLeod and Bailey-Lee Robb, to give their ‘local perspective!’ Bailey-Lee Robb MSYP, Cowdenbeath, also launched the important resource ‘Rights! The Missing Piece to Childhood Adversity’. Created by Bailey-Lee, Wiktoria Orlicka and Sarah Quinn, this resource is designed to spread awareness about the use of a rights-based approach to help tackle the impact of adverse childhood experiences.

The Grassroots phase of our environmental protection campaign, Pack it up, Pack it in launched too! This included the announcement of the campaign’s chosen logo! The logo was created by C-Jay Quigley MSYP, LGBT Youth Scotland. The Campaign Delivery group then led some Grassroots training in which we explored ways we can work in our local areas towards more sustainability.

New ‘awareness’ workshops were introduced at this Sitting, based on MSYPs’ request to learn how to make their work more accessible and inclusive. These were run by four partner organisations: Deaf Action, LGBT Youth Scotland, RNIB Scotland and See Me. The workshops included engaging elements to understand the importance of accessibility to different groups of young people.

The Scottish Parliament also held Consultation Workshops in which MSYPs could voice their opinions concerning matters such as voting age, self-driving transport and sentencing procedures for young peoples.

We are approaching the renewal of Scottish Youth Parliament’s 5-year manifesto! Trustees Caitie Dundas and Bailey-Lee launched the design phase to the whole membership, and when divided in our subject Committee meetings, we discussed how the new manifesto would relate to our own remit.

Of course, no SYP Sitting could be completed without diving into policy! Over the weekend MSYPs debated and voted on Members’ Motions on subjects including: safe spaces, school meals and gender-neutral toilets.

MSYPs were also invited to participate in the evening activities organised in Dunfermline. The first of which was a historic walk through the town, Halloween games and the exciting addition of karaoke! On Saturday, everyone was invited to attend a dinner and talk held by multi-award winning cameraman, Doug Allen on his beliefs of the importance of environment conservation based on the extensive experience he has had observing it.

With so much productivity and inspiration packed into just two days, I am sure the majority of MSYPs are eagerly anticipating #SYP71, I know I definitely am! 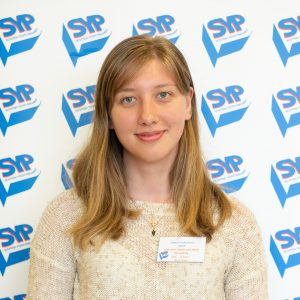