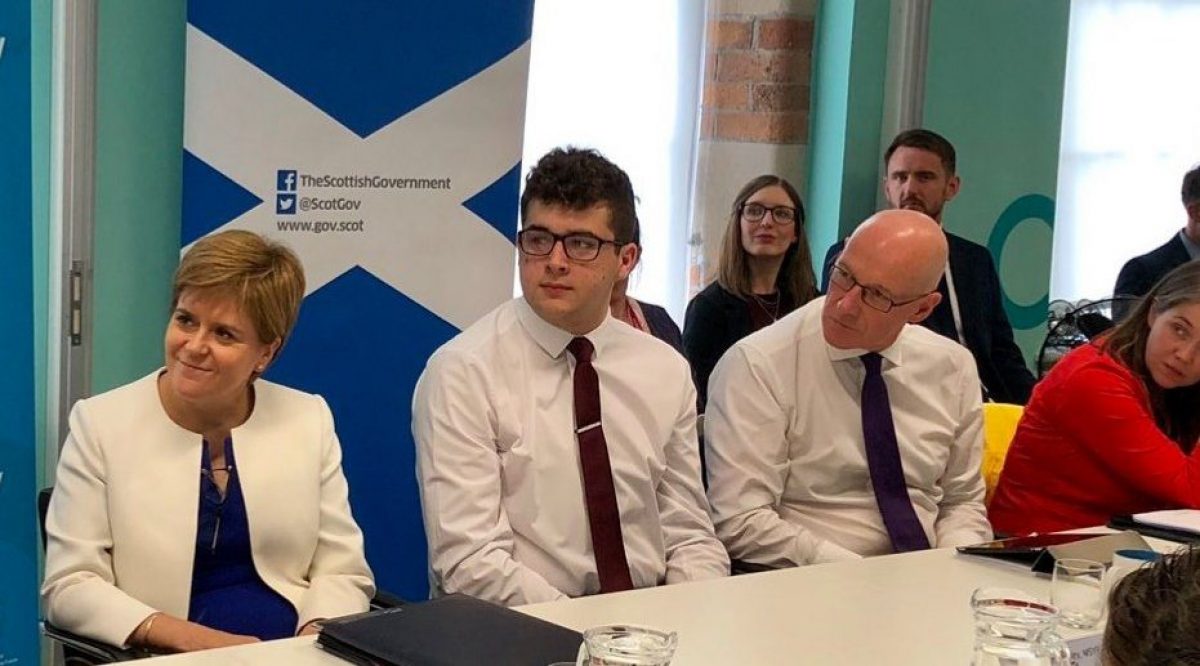 On Wednesday 7th August, I attended a Scottish Government Travelling Cabinet event in Stirling with fellow MSYPs to address the climate emergency.

Earlier that day, new measures were announced by the Cabinet in Stirling – which is aiming to become Scotland’s first carbon neutral city! Among this, the Cabinet announced that they are going to invest in “Climate Ready Classrooms” to help young people aged 14-17 understand the causes and potential impact of climate change. You can read more about this here.

We’re a wee bit ahead of the campaign game here…SYP’s campaign on Environmental Protection will launch at our 70th National Sitting in Fife this October. MSYPs attended to make sure that the Scottish Government recognise young people as integral to the proceeds of reaching climate targets, and it was an honour to be there at the event to talk about how this is possible!

To say the least, it was a bit of a surreal experience. In the Board room, I was sandwiched between the First Minister and the Deputy First Minister.

I was invited to give a speech about our Environmental Protection campaign to the Cabinet. I discussed how a staggering 10,000 young people across Scotland were consulted during the campaign selection process, and outlined all the planning that will take place to deliver this campaign! I was really pleased how this was received by the audience and it was a great opportunity to promote the new campaign. 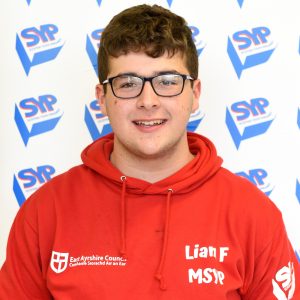