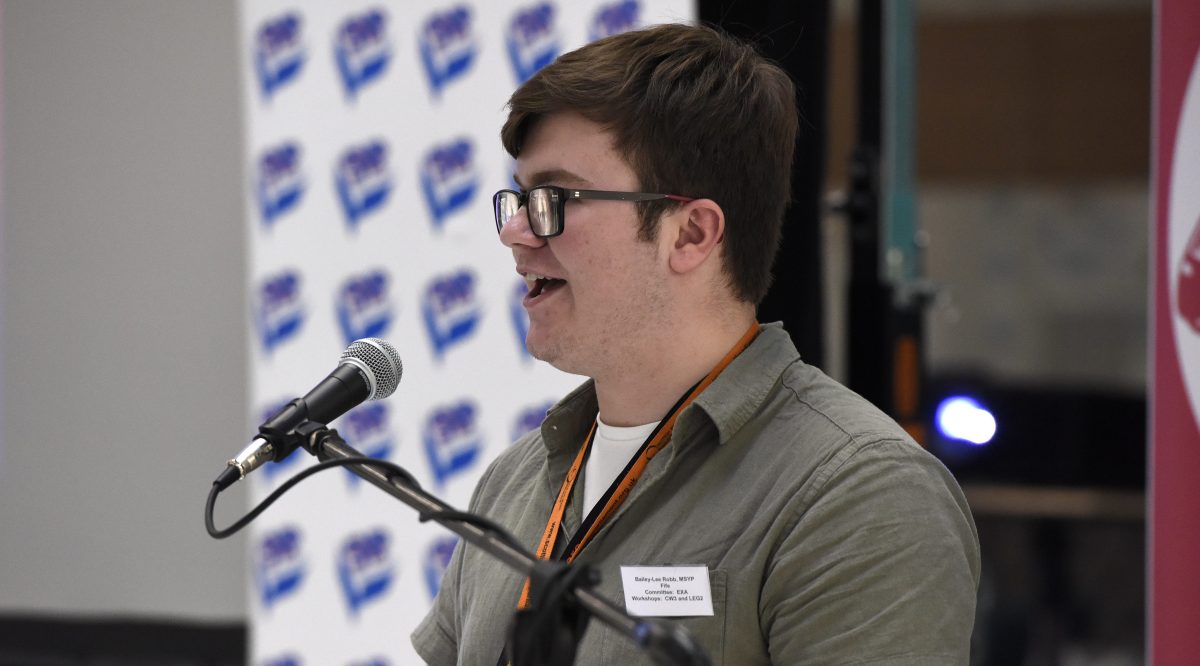 In March, I was delighted to welcome Kate Cunningham, Energy Action Scotland’s Communications & Public Affairs Manager to our 68th National Sitting of the Scottish Youth Parliament to co-deliver a workshop on Fuel Poverty in Scotland. This is a common issue that goes unnoticed and unspoken by young people up and down the country, which is one of the reasons why we wanted to have Kate at our Sitting.

Kate was very helpful in educating us and widening our knowledge of fuel poverty, with many MSYPs being shocked by the facts and statistics about their own areas, such as that one in four households in Scotland are ‘fuel poor’ (613,000), or that the Orkney Islands have the highest fuel poverty rate at 58.7%, with 83% of older people being fuel poor.

In 2019, with the roll out of Universal Credit across the country and the uncertainty of Brexit, the cost of living is increasing at an alarming rate. More families are having to choose between food or fuel than ever before which is just one of the reasons for the ever increasing food bank usage in Scotland today.

At a time when local authorities are estimating that the roll out of Universal Credit is causing £120,000 in rent arrears every month, this is affecting their ability to invest in services and provide the support needed by tenants. As a matter of urgency, we need to ensure that young people are being educated on fuel povertyand that they know that support is out there to help them when they move into their first home..

Energy Action Scotland worked with Perthshire Housing Association (now Caledonia Housing Association) to create a support and advice booklet for young people undertaking their first tenancy. The aim was to address the high number of young people’s tenancies that were failing, some after only three months. This is because while young people are aware of, and budget for, costs of living such as rent and food; they underestimate the costs for energy in their homes. Failing one public tenancy due to arrears makes it extremely hard to secure another. Being evicted affects your chances of securing another public rental, which runs the risk of making young people vulnerable to the private rented sector.

Prior to the workshop, I co-designed questions with Kate in our #WhatsYourTake online survey which was open from 15th February until 20th March, gathering 1136 responses from young people aged 12-25 across Scotland, from all 32 local authorities and our 11 national voluntary organisations and various others representing a diverse range of communities of interest and lived experience (including different faiths, disabilities, care and carer experience, LGBTQI+, young farmers and young offenders).

I was struck that some young people spend £50 per week on electricity, yet describe their home as ‘freezing cold’. Some mentioned difficulties their parents experience to afford household bills every month or during winter, and others mentioned that their ability to afford household energy varies month to month.

Being fuel poor is having a profound impact on young people’s lives, especially their mental health – something which is impacting this generation more than those that came before us. In their work with frontline providers and supports services, Energy Action Scotland regularly hears of families huddling together under blankets for warmth and young people who wander the streets to escape cold, damp homes without energy even to provide even lighting. They feel ashamed and that they cannot speak out about this due to the stigma.

I want to end with a call to action, to all young people. We know this is an issue, we know you are experiencing this, but you are not alone.

Thousands of young people are going through the same experience as you. Don’t feel ashamed to take a stand and speak out about your experience. Let’s ensure we are educated on this issue, to allow us all to take a stand and call for actions, such as the expansion of the winter fuel allowance to those on low income, not just older people.

Young people had loads of fresh ideas on what more can be done to help young people understand the importance of energy use for our health and wellbeing in the #WhatsYourTake survey. The majority recommended a focus on fuel poverty in practical, experiential education as part of environmental education, PSHE, home economics or science – from a young age. Many suggested assemblies, lectures, school workshops or clubs on housekeeping and guest speakers, such as from Energy Action Scotland. Communication ideas included social media, websites, informational leaflets, adverts, posters and films, including TV shows!

Some young people thought that others who haven’t experienced fuel poverty should be encouraged to limit their energy use for a day or week to build empathy and experiential awareness. The minimum wage should be raised to the Living Wage for everyone, regardless of age. Young people want to know how people who can’t afford energy cope. Children want to be included in household discussions with adults, to build understanding. The general feeling is from young people is that they want to be made more aware and included in conversations about the cost of things like heating and electricity.

A lot of young people thought that action on fuel poverty awareness could be tied in with action on climate change and global warming, and awareness raising about renewable energy.

One survey respondent summed it up perfectly. Basically, young people need to know:

Let us work together to ensure no young person, or anyone, has to experience fuel poverty alone or unsupported again. I am shocked that a national crisis hasn’t yet been declared, because that is what this is. A National Crisis. 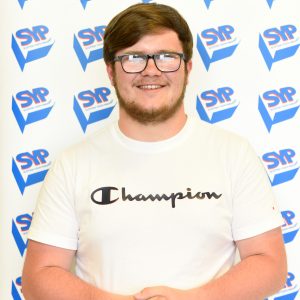