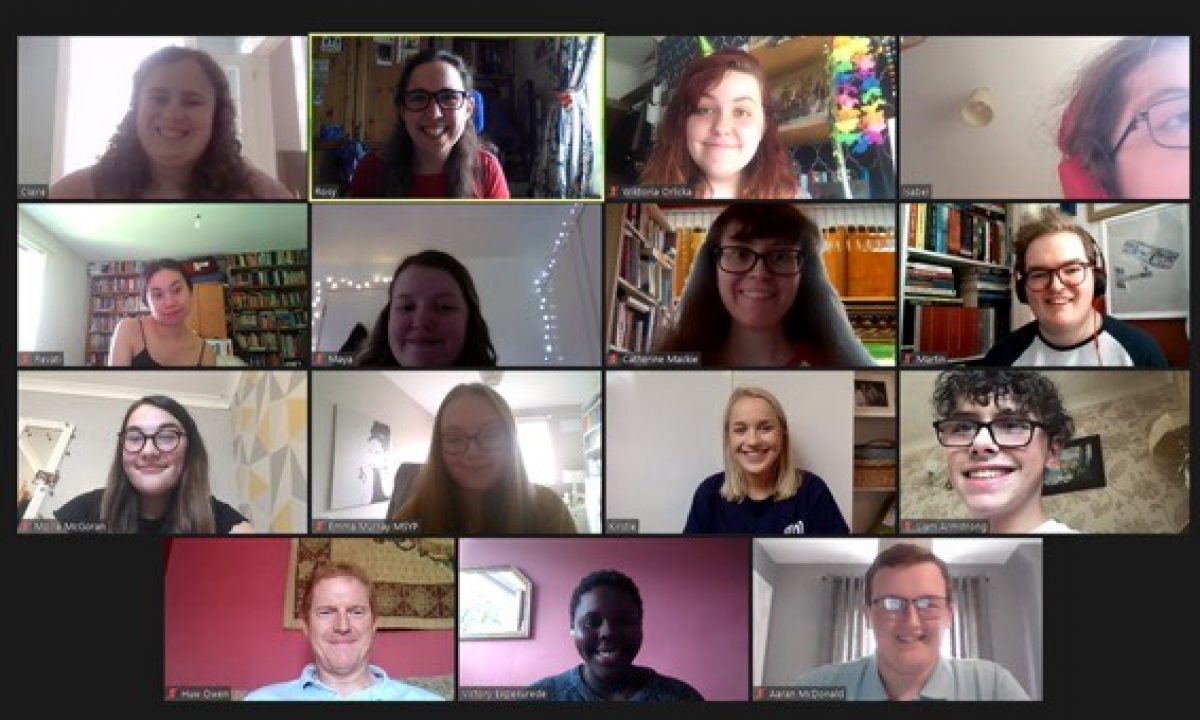 All throughout the summer months, SYP has been running a ‘Summer Sessions’ programme comprising of interactive workshops surrounding different topics including mental health and wellbeing, community action and accessibility awareness. There were also fun, more sociable sessions like a scavenger hunt, a quiz, yoga and baking! Every Monday and Thursday at 3pm, a group of MSYPs would take part in each session to learn a new skill or more about a specific topic. I can definitely speak for everyone when I say that we all had such a great time taking part. I was lucky enough to take part in all but the last session on “craftivism”, so I think I have it on good authority to feedback about the fab workshops that were on offer.

One of the sessions that SYP ran was an interactive bake-a-long with Rosy and Rachel, where we made empire biscuits and mug cakes. I really enjoyed this session because not only did we end up with some amazing cakes at the end we all had time to catch up and chat. We talked about dogs, future plans and shared our worries about our cooking skills while our bakes were in the oven. We talked so much that our session overran by half an hour but I don’t think anyone was eager for it to end. I was surprised how good my empire biscuits ended up looking but they were all gone before I even had a chance to eat one so the jury is still out on how good they actually were.

Another session was our SYP Quiz, which I think had the biggest turn out of all of the workshops. Hosted by staff member Kirstie Morrow, the quiz had six rounds;  famous dogs, chocolate, collective nouns, general knowledge, who am I? and Scotland. I think once most of us had figured out what a collective noun actually was, we all did very well even though that was definitely the hardest set of questions. I really enjoyed the “who am I?” round too because the questions were phrased in a way that either really made you have to think about the answer or it would click instantly but obviously the best round had to be famous dogs! I’m totally not still bitter about only coming second by half a point, but definitely a well deserved win for Craig, who got an amazing 48.5 points. We all had a fabulous time and thank you so much to Kirstie for being an amazing host!

We were also lucky enough to have an experienced yoga teacher, Andrew, host a session and guide us through a routine. While our yoga skills didn’t quite match up to our enthusiasm, we all had a fabulous time and no bones were broken in the process which I would count as a win! It was a slight struggle to begin with but with a mix of effort, concentration and my 2000’s pop divas playlist, I managed to pull through.

One session that I found really interesting was the Accessibility Awareness workshop, where we had Rosie from RNIB, who hosted a workshop about the difficulties faced by blind and partially sighted people. We were educated about how to properly guide a blind or partially sighted person and about what implements traffic lights have in place to make sure they are accessible. We also took part in a short quiz to show how well we had understood. My favourite part of the workshop was watching a short video at the beginning which focused on “See the person, not the disability” which I think we can all agree is a message we should take to heart. I would like to thank our two Haggeye MSYP’s Eilidh Morrison and Claire Forde for helping to make this workshop possible, we all thoroughly enjoyed it and have taken a lot from it too. 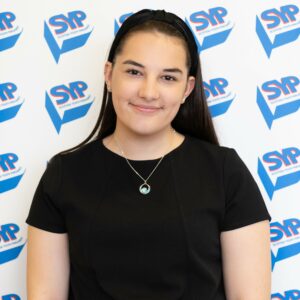