The Importance of Racial Inclusivity in Scottish Education 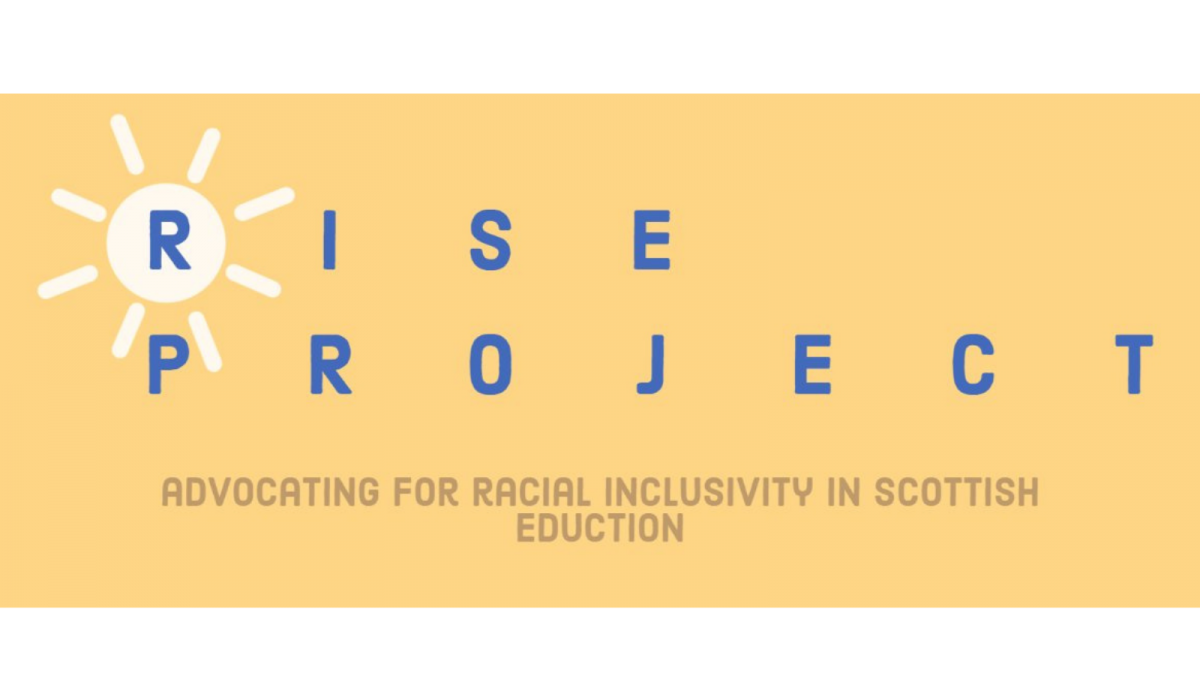 At SYP, a members’ motion is a proposal, a recommendation or even a suggestion to put something into action. So, what do you feel strongly about? What changes do you want to make?

In October 2020, Victory Ekpekurede MSYP (East Kilbride) and I put forward a motion – better said a demand – for change in the Scottish curriculum for excellence. We want to see racial education become an integral part of the Scottish education system. We think this should be based on the experiences of Black, Asian, and Minority Ethnic individuals and their influence on Scottish society, in areas such as literature and history.

I felt the need to propose this motion with Victory due to how passionate I feel about this subject, and how much it relates to myself, being a young black person. I took this chance to take these steps to improve young people’s lives and to educate the current and future generations of young people.

Since our motion passed in October, we have been invited to meet with the Scottish Government to speak about the experiences of young Black, Asian, and Minority Ethnic people in Scotland’s education system. In January, Victory and I, along with Daniella Faakor Damptey MSYP (Angus South) attended a meeting with John Swinney (Deputy First Minister and Cabinet Secretary for Education and Skills), and Christina Mckelvie (Minister for Older People and Equalities) to talk about our experiences, and we are looking forward to feeding into the Scottish Government’s ongoing work on this issue.

So why the education system?

One of the starting points is education. Education is one of the most crucial stages when growing up; where we don’t only learn but grow as individuals and as part of a team (classmates, friends etc.). The curriculum must change, because there are far too many young people who face discrimination constantly. That’s why acting now is crucial.

One of the reasons why systematic racism still happens is because people are not educated enough in this. Aren’t we supposed to be ready for the real world, where we have principles, where we should be kinder to each other, where we should stand up to injustice? This curriculum would not only educate young people about the history of the slave trade in Scotland but would also highlight more positive and inspirational people from ethnic backgrounds, which in turn will inspire young Black, Asian, and Minority Ethnic individuals and help to challenge stigma.

In the past, I used to believe that I was lucky, as I had previously experienced just a few racist incidents. I was grateful that it didn’t happen often during my high school experience in Scotland, but I realised that it shouldn’t happen at all, even if it’s just once, it shouldn’t. All my siblings, including myself, have faced at least once some discrimination within the education setting. It is incredibly upsetting to see my younger siblings go through that. It is even more difficult to report these incidents.

It is also important to add, that having conversations and listening to experiences coming from young Black, Asian, and Minority Ethnic people could give a chance to reform and to better understand how to learn from the past and be better in the future.

It is, that changes like these; -reading a book in English from a Black, Asian, and Minority Ethnic individual, or including black history within Scotland in the subject of History – small developments that would create massive changes.

This motion was successfully passed in October. In terms of the future, my personal goal is to make change. For I want young white people to be educated about this part of history, to respect and value it, as well as respecting Black, Asian, and Minority Ethnic people, and understanding the damage racism has on us – to be more kind.  Furthermore, I want Black, Asian, and Minority Ethnic young people to grow and have an exciting high school experience; where they are inspired and see themselves in the things they are learning; to become enthusiastic and believe that they’re not limited by their race or background, that they will be confident and have self-worth. 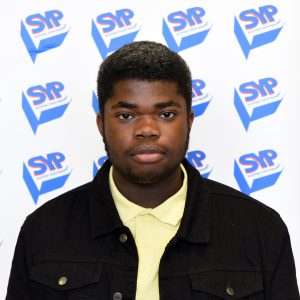