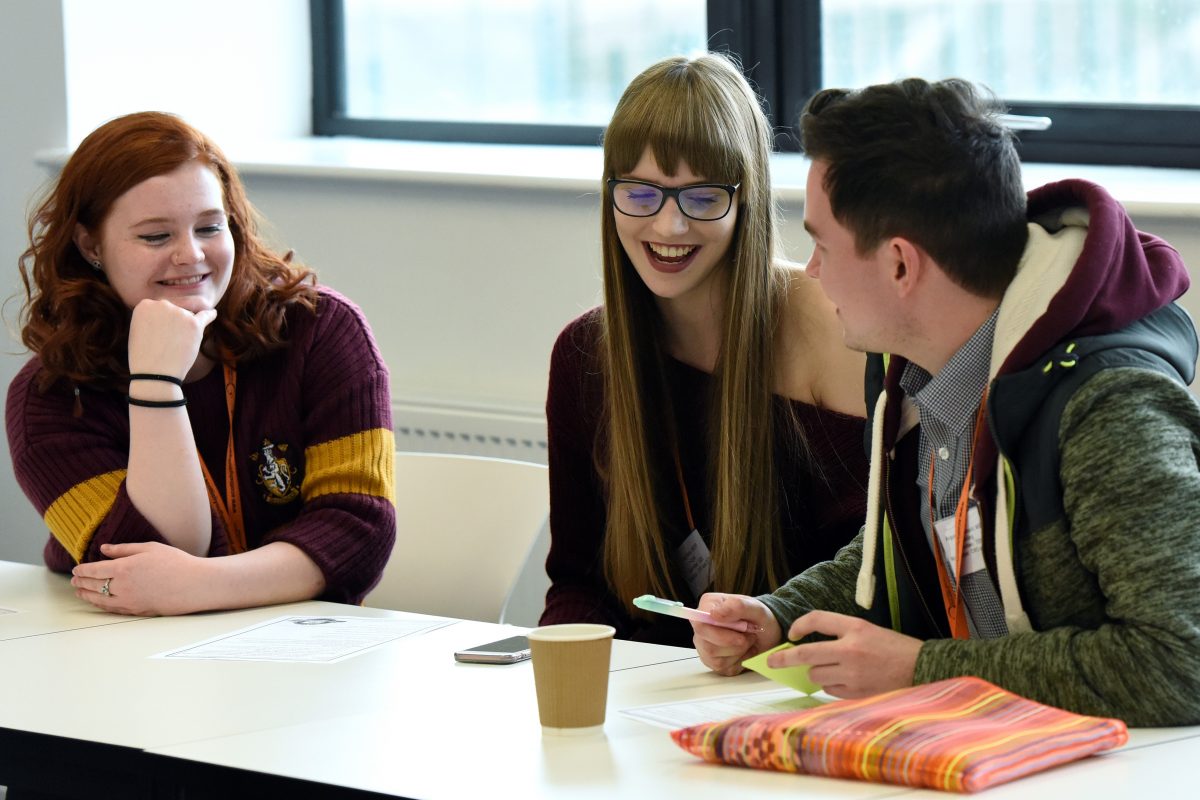 Can you think of 26 words to describe the Scottish Youth Parliament? We sure can! But what about in Gaelic?

Gaelic is an ancient Celtic language once spoken by the majority of the Scottish population across the country. Although its use has declined over the centuries, it remains a valuable part of Scotland’s culture. According to our Lead the Way manifesto, the young people of Scotland told us that the Gaelic language should be promoted and protected. Fortunately, there are many initiatives which strive to platform communities who use Gaelic. For example, did you know that you can write to your MSP in Gaelic? The Scottish Parliament have what is called a “Gaelic language plan” which puts into practice the principle that the Gaelic and English languages should be treated with equal respect.

While writing to your MSP in Gaelic will sound a little ambitious if you have no experience of using the language, you can also learn Gaelic words through SYP’s Culture and Media Committee’s (CME) social media campaign!

This campaign is targeted at young people, encouraging them to learn 26 new Gaelic words while also exploring the function of SYP in alphabetical order. In the lead up to the European Day of Languages, CME will be posting a new Gaelic word every day on Twitter and Instagram. Users will be asked to choose what they think the word means in English from 3 options. Be sure to check out the follow-up post the next day, to find out the answer and what that word means to SYP! For example, check out the new word we learned on day 4:

Stay tuned with the social media campaign by following CME on Twitter. 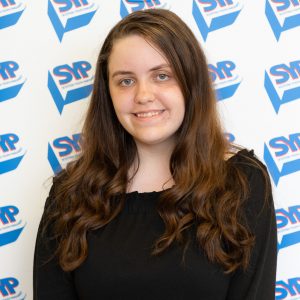