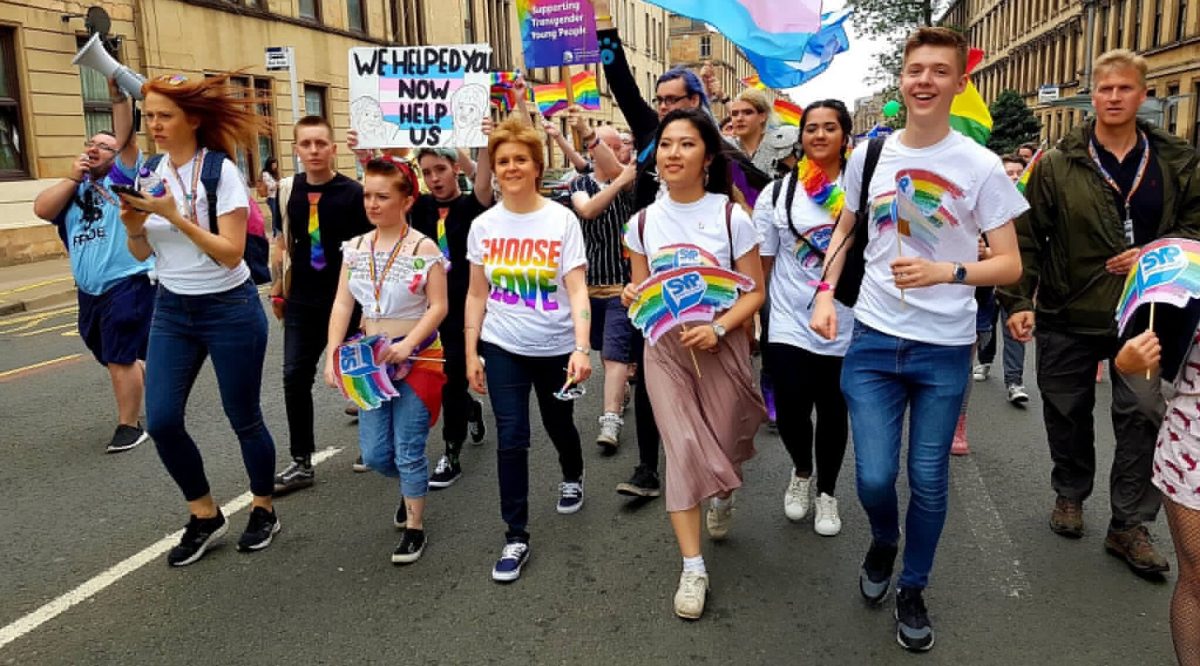 Imagine that you’re a teacher…

…and your classroom is busy studying. Then suddenly, as if out of nowhere, some students form a group and target a student by singling them out as “different”. The group calls the person names you’ve never heard before. This person is clearly distressed, but you have no idea how to help. The problem is, you don’t understand the remarks, their impact, or how to intervene in this situation.

That’s the circumstances many teachers face now when it comes to homophobic, biphobic, and transphobic bullying. The LGBTQI+ community uses and faces language that’s often unfamiliar to those who haven’t grown up using it – even the growing acronym for our community can confuse people!

This is why I decided to present a Members’ Motion at last April’s Scottish Youth Parliament sitting:

The Scottish Youth Parliament believes that teachers should receive specific training on how to tackle homophobic, biphobic, and transphobic bullying in schools.”

Passing with 82% support from SYP’s membership, my motion became Scottish Government policy in the latter half of 2018. See more about the inclusion of LGBTI issues into Scots curriculum here.

It might be easy to assume that, in an era where people of the same sex can marry, adopt, and be open about their identity, policy like this isn’t even necessary. However, progressive governments don’t always reflect experiences, with over half of Scotland’s LGBTQI+ young people having faced some form of bullying. Transgender youth in particular are at a great deal of risk, having been the target of incredibly dangerous levels abuse in the media and in person recently.

Standing by whilst us young people suffer isn’t the way forward, and that’s why, as someone who identifies as bisexual, I’m so proud that our Scottish Government is taking on the recommendations of the Scottish Youth Parliament, the TIE campaign, and so many other important organisations. In training our teachers on the specific language used within homophobic, biphobic, and transphobic bullying, we show no tolerance towards those who don’t make LGBTQI+ young people feel welcome. These are the type of landmark changes that will make a difference to the lives of young people all over Scotland, and so I definitely feel that this LGBT history month is the time to begin marking them. 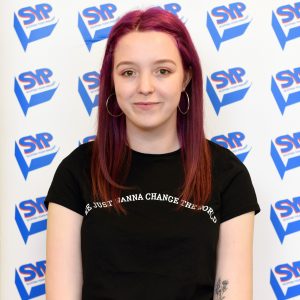